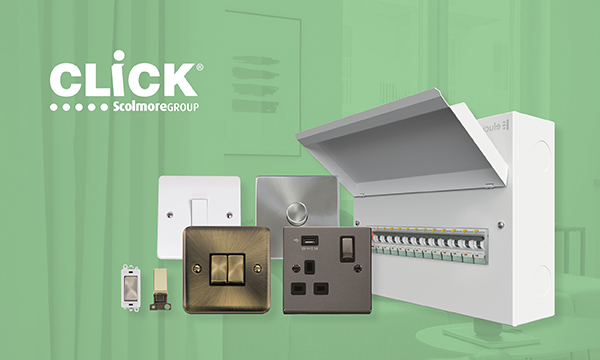 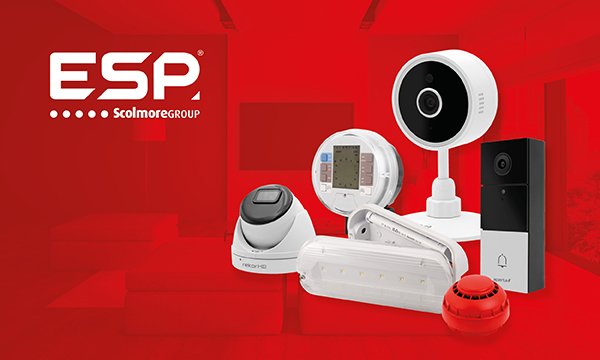 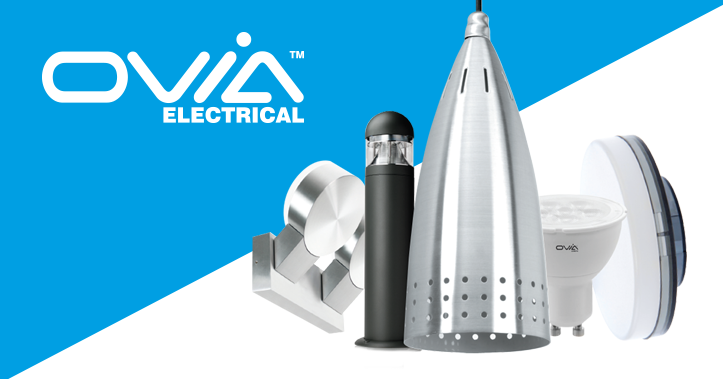 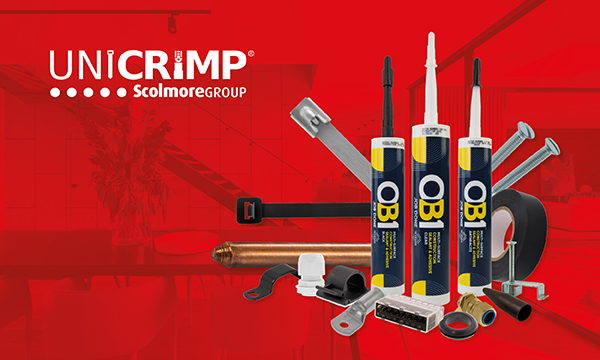 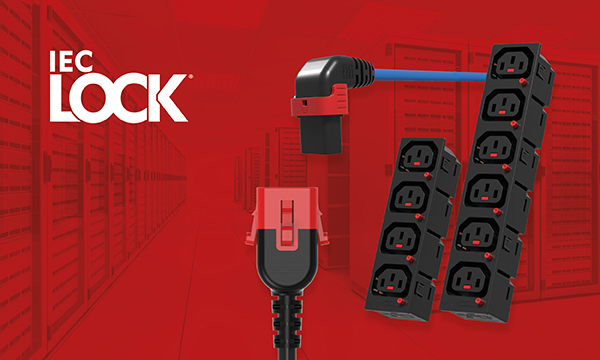 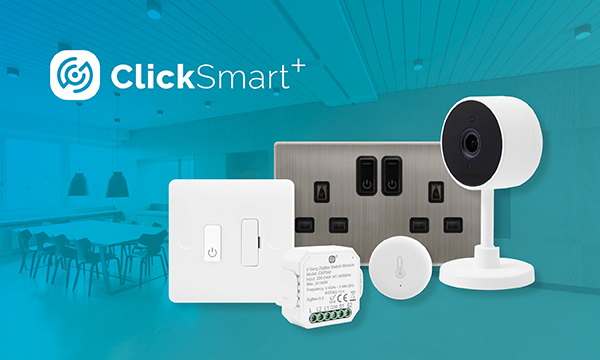 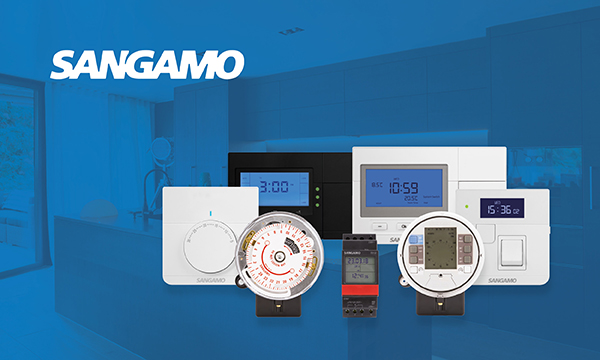 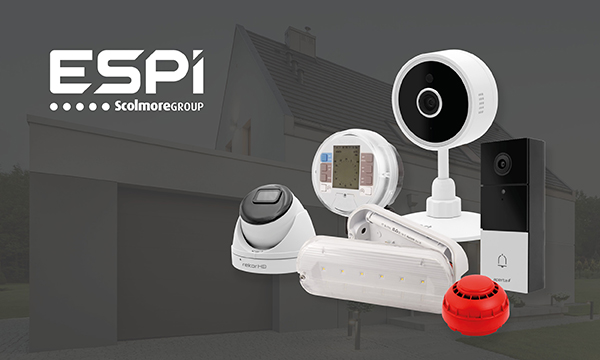 We now know who the eight finalists are for this year’s NICEIC and ELECSA Electrical Apprentice of the Year. As we wait for the grand final and the crowning of the 2019 winner in a couple of months’ time, Marie Parry, group marketing director with the competition’s official partner, Scolmore Group, catches up with some of the 2018 finalists to see where participating in the competition has taken them.

Last year’s competition winner, Zach Swift, was in his second year as an apprentice with North Star Electrical when he took part in 2018 and is now due to finish his studies in September. He also embarked on a HNC Electrical Engineering course to help bolster his qualifications and is due to complete this in June.

Zach had this to say about his experience after the competition: “The biggest thing for me is the boost it has given to my confidence. There has been a definite change in attitude towards me since winning the competition and this has led to more trust in me and means that I have been running more jobs on my own. The company is growing, so there are more opportunities now on the commercial side which brings bigger challenges.”

As the overall winner, Zach received £2,000 in holiday vouchers and has only recently returned from a two-week holiday to Dubai with his girlfriend.

Runner up in 2018, Morne Louw, is now a fully qualified electrician, and continues to enjoy working as part of a team with FSH Group and since the competition has been given more responsibility and is doing more work on his own. He has completed his 18th edition and is working towards his Testing and Inspection qualification which he hopes to complete in the near future. Morne is looking forward to putting his £750 holiday voucher towards a holiday in Majorca with his wife and daughter later this year.

He comments: “The competition definitely made me realise that I had a lot more knowledge than I thought I had. I am certainly more confident in my work, and as the company is moving on from smaller domestic jobs to bigger commercial work, I am able to demonstrate my skills and expand my experience.”

Matt used his £250 prize vouchers to take his girlfriend and young daughter for a weekend of sight-seeing in London.

Comments Marie Parry, group marketing director, Scolmore Group: “These three may have different stories to tell, but at the heart of it all is the positive impact that taking part in the competition has had on them. Not only has it boosted their confidence, it has also earned them more respect and trust and ultimately led to more responsibility at work. This is what we envisioned when we were asked to get involved with the competition by NICEIC and ELECSA. It’s an opportunity for hard working apprentices to put their skills and knowledge to the test and for them to see what a rewarding and diverse career they can have within the electrical sector.”